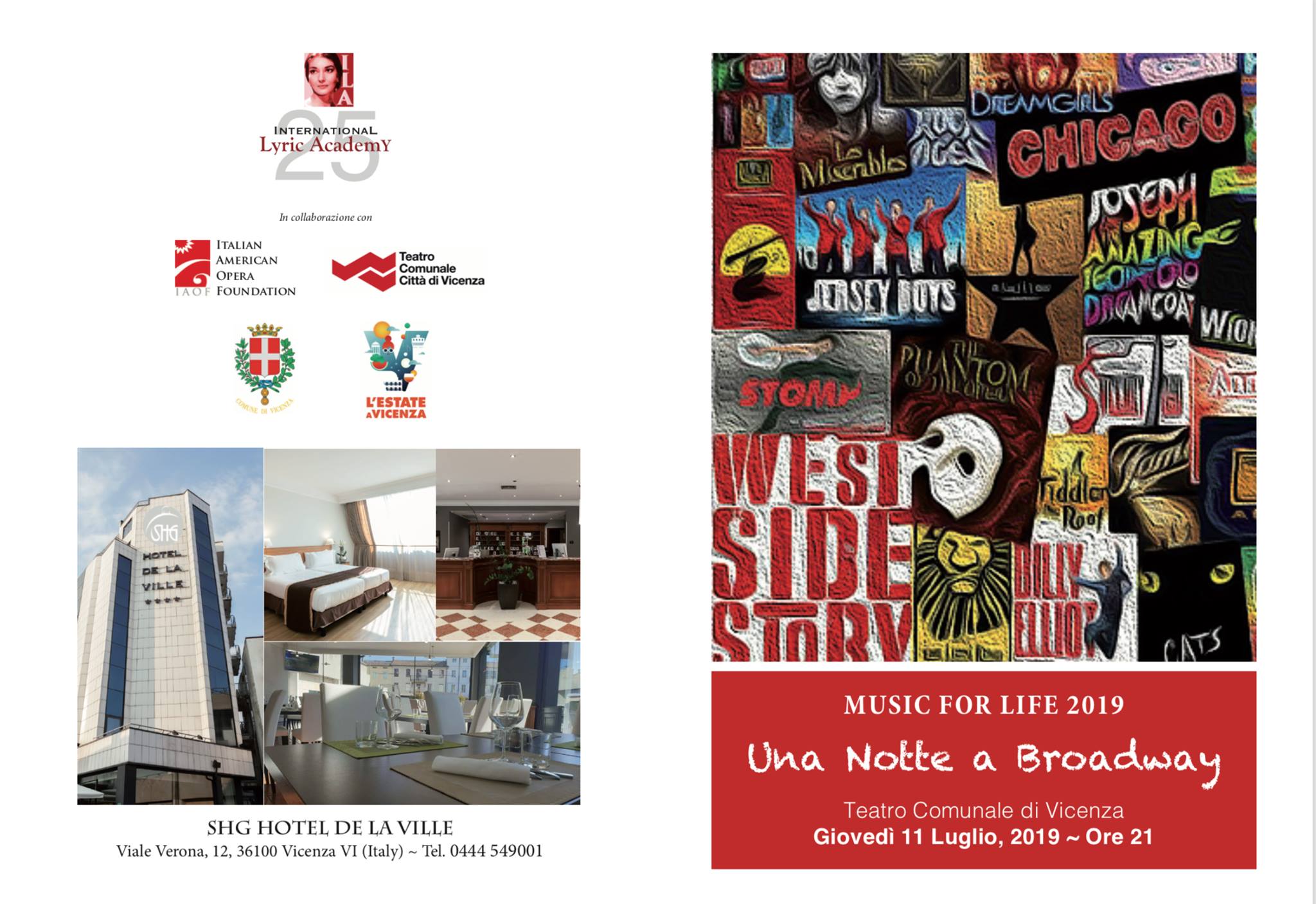 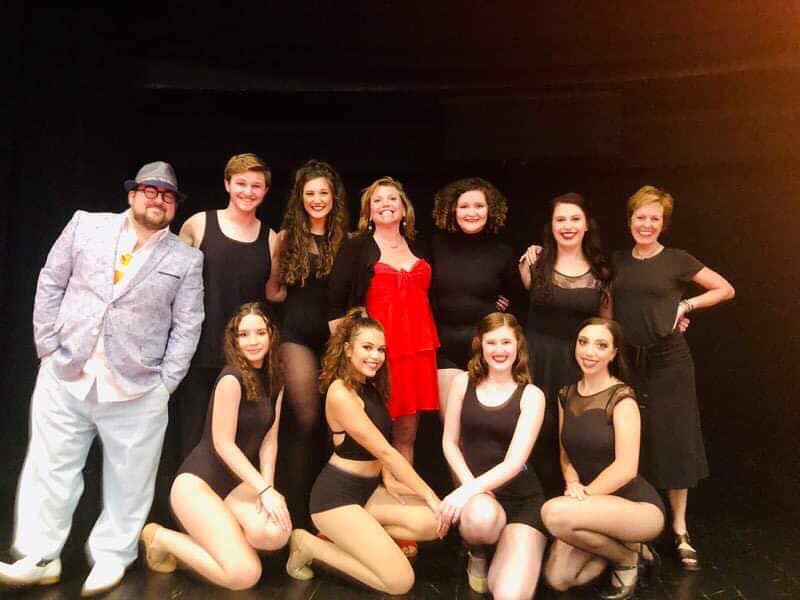 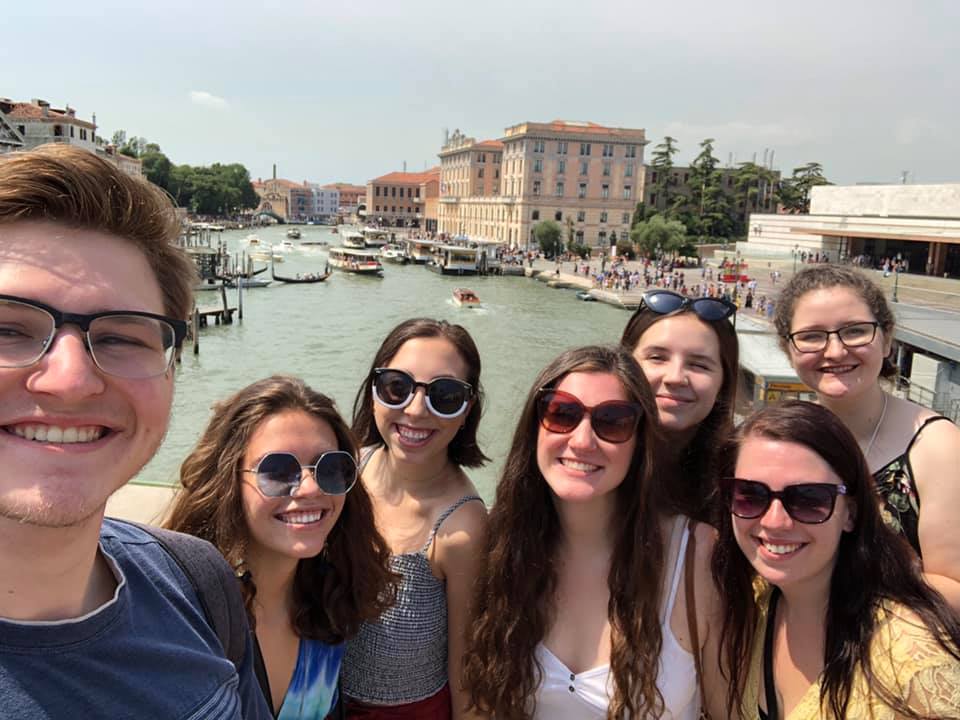 Want to train for Professional Musical in Italy this summer of 2022?

Want to do a production of Songs for a New World by Jason Robert Brown in Italy this summer?

Want to have the opportunity to perform in a cabaret setting?

Then audition for the International Lyric Academy’s first ever Musical Theatre Training Program and Production of Songs for a New World by Jason Robert Brown.

Songs for a New World by Jason Robert Brown

Please note that for the video, please prepare what is listed and include a clip of any type of dance style 90-seconds or less

The production of Songs for a New World by Jason Robert Brownwill be directed by Jodi Jinks, choreographed and fight directed by Karla Kash, and music directed, vocal coached and accompanied by David Fiorello. 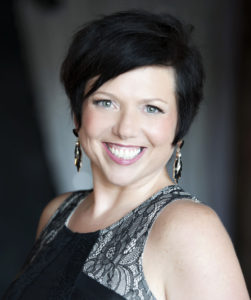 Karla Kash is a professional actor, director, choreographer, fight director, and producer as well as an educator. Ms. Kash is thrilled to be spearheading the Musical Theatre Summer Training Program at the International Lyric Academy in Italy.

Ms. Kash most recently directed and choreographed Godspell at the University at Albany, SUNY where she was an Associate Professor and Director/Producer of the Theatre Program for two years.

Karla also played Lady Capulet in Romeo and Julietat American Theatre for Actors in NYC and was also the fight director of the production. Ms. Kash played Martha in A Piece of My Heartat the Metropolitan Playhouse, NYC and was the choreographer for production of Recovery Roadfor Atlantic Players, NYC.

Ms. Kash has directed, choreographed, and fight directed many productions for StageWest and RTI. Some favorites productions are Parade; Avenue Q; Taming of the Shrew; The Beebo Brinker Chronicles; Bill W. and Dr. Bob; Forbidden Broadway; Johnny Guitar; Jerry Springer the Opera; The Glass Menagerie; As You Like It and A Midsummer Night’s Dream.

Karla spent a decade as the head of the BFA Musical Theatre Program at Drake University, where she was a tenured Associate Professor. Professor Kash directed, choreographed and fight directed many productions at Drake; some favorites include Heathers; Cabaret; A Man of No Importance; Sweeny Todd; bare; The Wild Party; Urinetown; Company; andTwelfth Night and in conjunction with StageWest, Spring Awakeningand Working. Karla also taught for two years at University at Albany, SUNY, and Iowa State University.

Professor Kash was the recipient of the 2014 Madelyn Levitt Mentor of the year award at Drake, which she credits as the most significant honor of her career.

Currently, Ms. Kash is a Professor of Theatre at Saginaw Valley State University where she is directing and choreographing Home for the Holidays.

Karla is a member of Actor’s Equity Association, Society of Stage Directors and Choreographers and The Society of American Fight Directors through which she is proficient in six weapons. Ms. Kash earned her BFA in Acting with an emphasis in dance and musical theatre from Wright State University and her MFA in Acting with an emphasis on Classical Theatre from Brandeis University.  www.karlakash.com

Jodi Jinks is an accomplished actor, director, and teaching artist, and is proud to have been a member of Actors Equity Association for almost 25 years.  She appeared in Blood Brotherson Broadway, the National Tour of Titanic, numerous regional theatres across the country including The Rude Mechanical Theatre Collective, aka Rude Mechs, in Austin, TX.  In 2008 she founded a devised community engagement program called ArtsAloud which has developed theatre performance in shelters, recovery centers, jails, and prisons across three states. She was fortunate to present a TEDx Talk about this passion entitled Theatre Behind Barsand received the Oklahoma State University College of Arts & Sciences Community Engagement Award in 2016. During the summer of 2015, Ms. Jinks visited Italy’s own Vito Minoia from Urbino University to teach at the Pesaro Prison and visit Grupo Aetina in Monte Grimano. In addition to the shows she has directed for ArtsAloud, Ms. Jinks has also directed numerous plays and musicals on university campuses and in Des Moines Iowa’s theatre community. 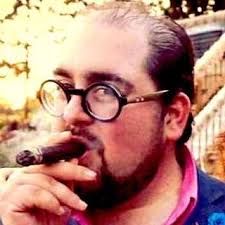 David Fiorello is a Director, Music Director, Performer, Orchestrator and Playwright that’s had his work performed across the globe. Most recently he Music Directed the hit production of GYPSYin Chicago, starring 7-time Jeff Award Winner E.Faye Butler. He’s also toured internationally with John Doyle’s re-imagined SWEENEY TODD, and served as Music Director for the Off-Broadway hitDANNY & SYLVIA: THE DANNY KAYE STORY.His musical THE LANGUAGE OR THE KISS, which he conceived, arranged and starred in, featuring the music of The Indigo Girls, received several Off-Broadway industry readings. He has taught and music directed at the University level, including Northwestern University, Shenandoah University, Bucknell University, Dominican University, and Columbia College of Chicago. An in-demand Vocal Coach, he currently serves as Founder and CEO of Fiorello Studios and Fiorello Worldwide. www.fiorellostudios.com